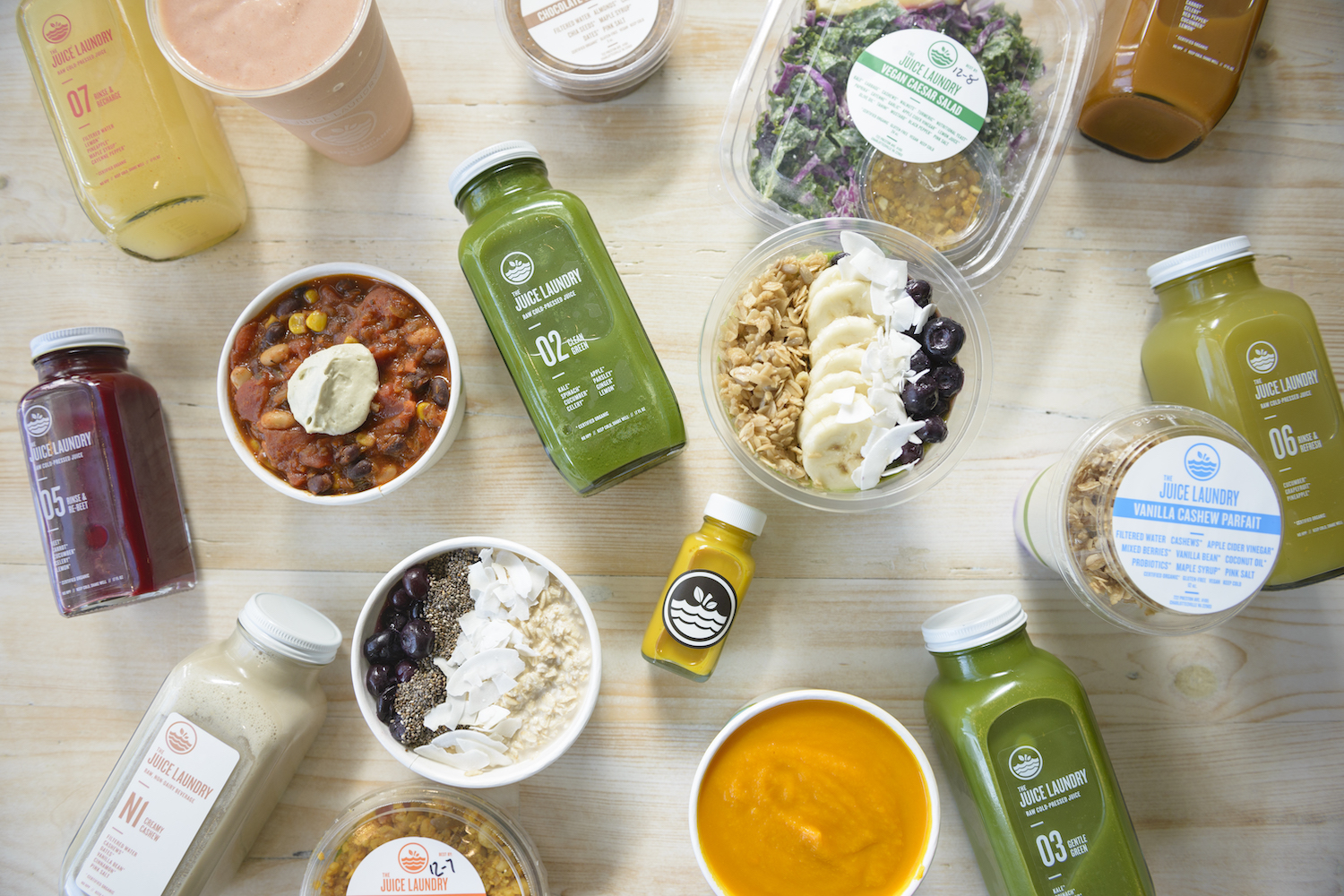 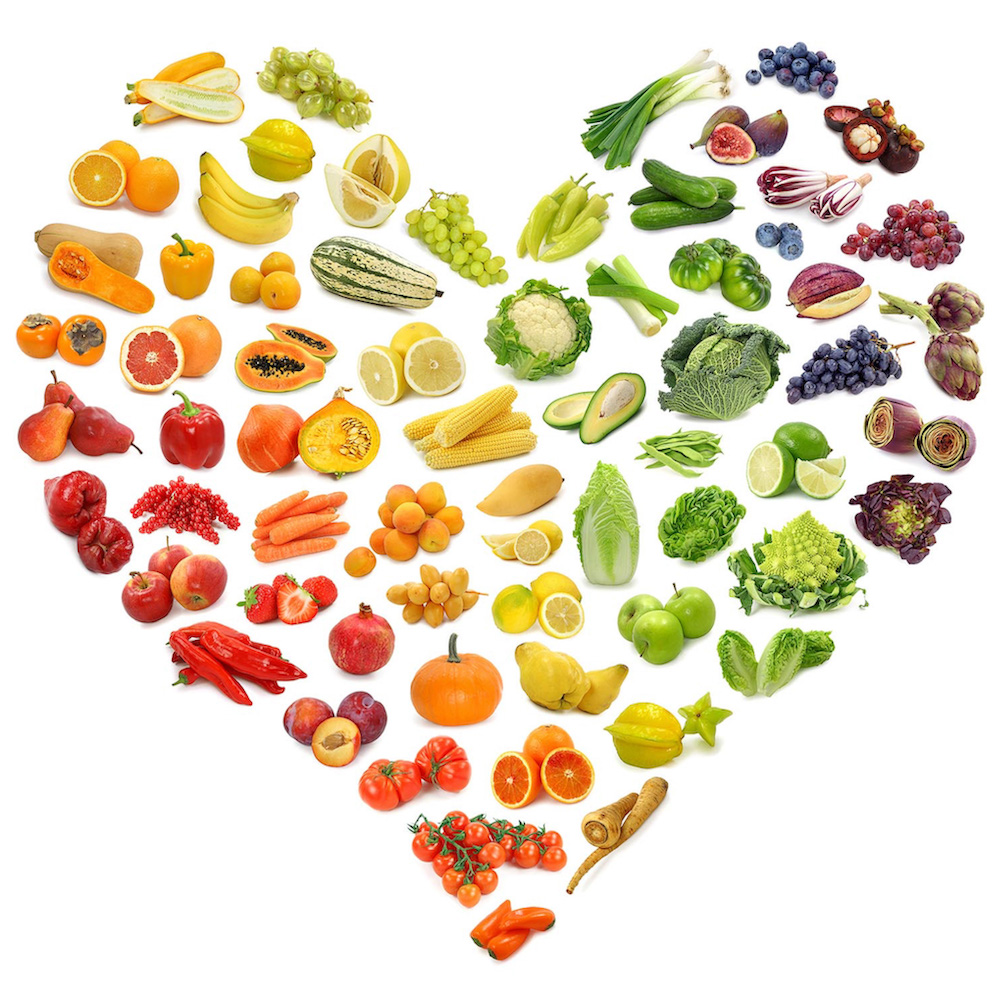 Did you hear about the recent study that proves breathing keeps us alive? You probably didn’t because no such study exists. Or at least that I’m aware of. It would be unquestionably absurd for a such a study to be conducted. Everyone knows breathing keeps us alive. And yet, we seem to be so desperate for validation about anything and everything in life. Usually this means justifying our “side of the fence” in a culture that promotes an “us vs. them” mindset. Or maybe we just think we’re innocuously trying to prove a point.

In fact, there seems to be a growing awareness about food that is very encouraging. I hope it is a sign that our culture can shift back toward trusting the world and its natural rhythms, instead of always looking to extract data points. Our earth has turned on natural regenerative, organic principles since the dawn of time… not on data points.

It’s the data points that often try to steer us away from ideas we should know to be intuitively true. Let’s take a look at chemical pesticides and herbicides… specifically glyphosate. It’s a broad-spectrum systemic herbicide primarily used to kill weeds. The product has been made and marketed by Monsanto since the early 1970s under the trade name Roundup. Herbicides are the largest segment of an overall pesticide industry that is expected to reach $81 billion in worldwide sales by 2019. This data point comes by way of… what else? A study (from an organization called Research And Markets).

But study, or no study, it’s a fact to say that a huge amount of pesticides are sold and used around the world… on farms, in our backyards, around playgrounds and parks… you name it. There are many studies trying to convince us that this isn’t a problem. That pesticides in general, and glyphosate in particular, are not hazardous, and are really doing a world of good.

But there is one thing most of us know to be intuitively true: Drinking a cup of pesticide is dangerous. In fact, I’m quite certain that the makers of pesticides - and the creators of studies trying to prove they’re ok - would not drink a cup of pesticide placed on the table in front of them. So why then, do we feel it’s ok to spray them on or near our food, or on the ground surrounding a jungle gym? Is it because the amount on our food is considered just residue? What constitutes residue? How much or how little? How much needs to be sprayed near a jungle gym - and how long does a child need to be playing around that jungle gym - for the pesticide to be a problem? These are all variables that could impact a study… and could frankly drive you nuts. I’d rather just go with the fact that pesticide is poison, and is poisoning our world.

Layers of complexity plague all studies, and particularly those about food. Let’s take coconut oil for example, mostly because it was the topic of a recent study that attempted to prove it’s unhealthy. Diana Rodgers, who pens the real food blog Sustainable Dish, also offered a thorough and impressive rebuttal to this study in a recent post. Part of this rebuttal focused on the inherent problems with any kind of food or nutritional studies. This includes the fact that funding for studies almost always comes from government organizations or corporations. This undoubtedly influences the results, whether those results are ones you agree with or disagree with. The coconut oil study was conducted by the American Heart Association, which accepts corporate sponsorship from food businesses that are not exactly paving the way for a healthier future.

More importantly, studies about food are prone to inaccuracy. As the Sustainable Dish blog points out, this is partly because people lie about what they eat. The problem of accuracy is also a symptom of infinite variables, or as I said, layers of complexity.  Any study that aims to show causation about consuming a particular type of food will always fail to account for the influence of myriad factors such as genetics, other types of food consumed, and varying degrees of physical activity. Someone could do a study that shows eating food X causes disease Y. Who’s behind the study? Is it a group that could profit from a medication for disease Y? Did they set out with the predetermined notion that food X causes disease Y? Who participated in the study? What else did they eat? What did they not eat? How much did they exercise? What non-food toxins were they exposed to? These questions could go on… and on.

But quickly back to coconut oil. What we know to be true about coconut oil is that it is a product of nature and and has been consumed by indigenous peoples in the tropical regions for thousands of years. I won’t go further into a discussion about the health benefits of coconut oil, because Mariel’s and Diana’s blogs do just that. And it’s not the purpose of this article. The purpose is to highlight the flaws of our study-dependent eating habits. Similar to counting calories, relying on studies and research to control your food choices will make you feel like a dog chasing its tail.

I also believe it leads to a lot of hardened edges about food, and ultimately to a surfeit of “isms.” This creates endless arguments and debates. It also results in a reductionist mindset when it comes to feeding our bodies. Acclaimed food author Michael Pollan wrote several years ago about nutritionism in his book In Defense of Food. He talked about invisible substances in food -- chemical compounds and minerals -- that became more important than the food themselves and were marketed as conferring health benefits on their eaters. The message, he said, was that food was old-fashioned and unscientific. But nutrients “gleamed with the promise of scientific certainty.”

Is there any such thing as scientific certainty? Or any certainty in life? The underlying delusion of studies is that we can “perfectly understand” how to live. The quest for certainty and perfection often leads to nothing but obsession. Amanda Terillo, a registered dietician based in Charlottesville, encourages her clients to focus on intuitive eating, which shuns rules and restrictions, including diets. More than anything else, I believe modern diets are gimmicks and fads… profit-centers for crafty entrepreneurs and corporations that know how to leverage the power of… you guessed it: studies!

There really is only one diet that works: the human diet. Eat real whole foods that exist in nature. Most studies trying to negate them are usually influenced by companies that stand to lose if we make healthy choices. They’re trying to make us over-think a healthy lifestyle, steering us away from authentic living. We know how to live… we know how to breathe, if we just trust ourselves.